In early October Playtech holding - which is the parent company of European iPoker network - presented financial statements for the first and second quarters of 2020. In addition to the fact that the gambling company has shown very good performance in all areas, the online poker department has proved to be quite successful.

According to a recent report, iPoker shows a solid growth in the first half of 2020. Company representatives made a statement about it: "Our network has been able to achieve impressive results. Bingo and poker businesses performed well in the first half of the year with significant growth over the same period in 2019".

While analyzing both annual and interim reports Playtech Corporation has broken down the B2B gambling department across the gaming vertical. It showed, for example, that online poker revenue stabilized between 2016 and 2018 but went down again in 2019. And in 2020 everything not only came back to normal but became even better.

Why did the numbers go up?

The primary factor for the traffic and financial indicators growth was the COVID-19 pandemic. However the pandemic outbreak has "positively affected" the profits of most poker networks, not just iPoker specifically. Thus from March to April 2020 online traffic indicators grew 2.5 times (from 600 to 1400 players).

All poker rooms faced a slight decline in traffic in the summer (WSOP Online doesn't count), but iPoker has managed to keep solid numbers. As of September 2020 network skins maintain attendance of around 800 people, which is 40% more than the same period in 2019. These are actually record figured for the European network, take a look yourself:

Another explanation for the traffic increase was the deal between iPoker and MPN network which resulted in the transfer of 9 MPN brands (including the giants: RedStar Poker and BestPoker). In total 19 new brands joined the iPoker family in Q1 and Q2 of 2020.

Thanks to the newly arrived skins the network was able to expand the geography of markets including ones which were inaccessible before. New clients from Baltics, Scandinavia and CIS countries added at least 25% more players to the European network. By the standards of online poker this is quite a lot.

With the first-ever online World Series of Poker this year and a number of other major series on PokerStars and PartyPoker, the giants had had all the attention.

However, iPoker didn't just stand aside, they've been continuously working on improving the conditions for its users. In July the network released numerous updates to improve the environment in cash games. And one month later a new format "Football Stars" appeared, which is focused on casino players who love progressive jackpots and not just fast poker.

Anyway, the European network has always been famous for its focus on innovation and we are sure it is far from the last cool update that we will see in 2020.

After the July update, mining and table selection are not available anymore since the players' nicknames are hidden before you sit at the table. But we have a couple of great news regarding this topic:

1. We have started the development of mining in this network and in the near future the relevant data will be available at our website

2. You can still select table in this room using one007.net auto-seating script. The software is in high demand because of its "Incognito" mode which makes it safe to use. 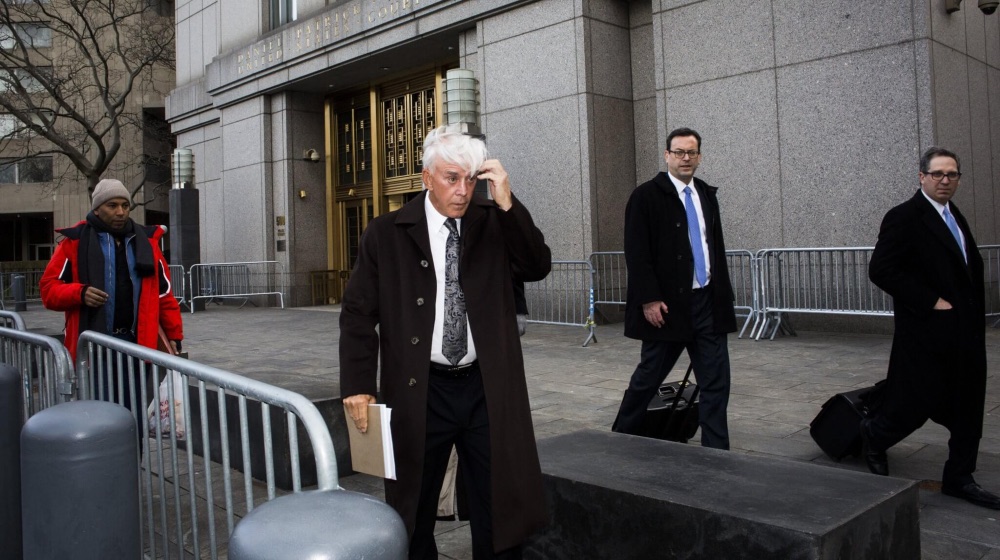 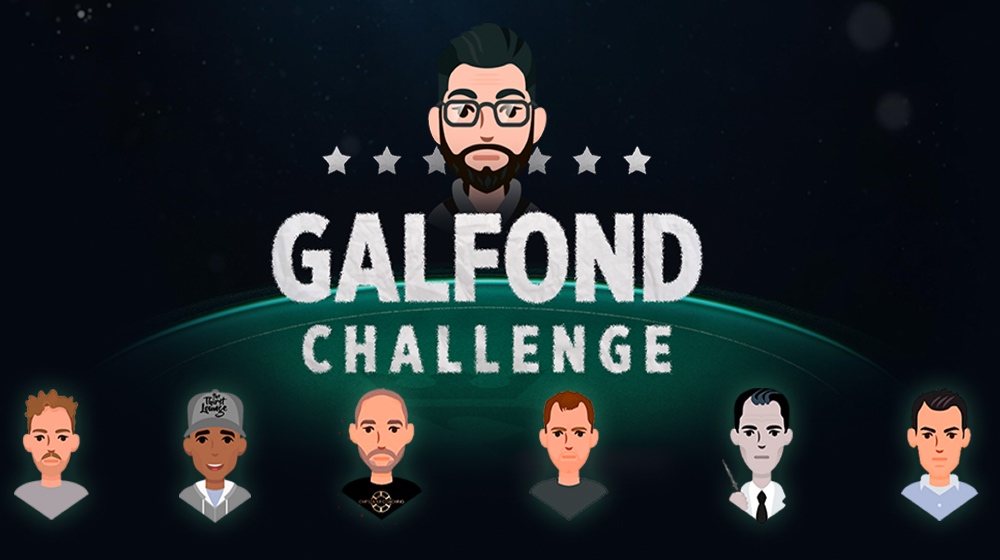 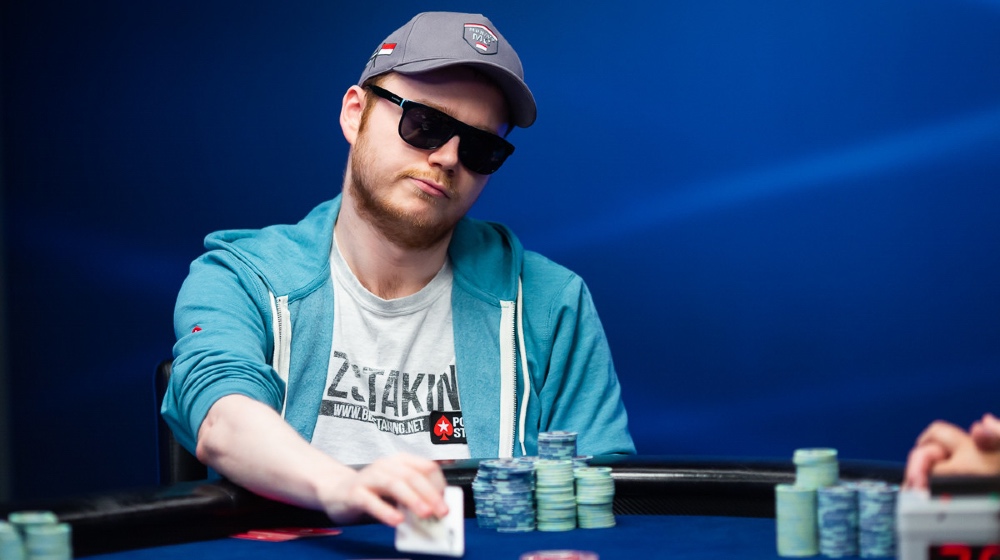