With the lockdown caused by coronavirus many gambling operators - poker operators in particular - have seen a big traffic growth during a long period of time. In this regard the indicators of income improved significantly which allowed them to invest more funds in advertising campaigns and widen the range of offers. 888poker was no exception, which previously experienced some problems with positive financial indicators.

888 Holdings which is the parent company of the 888poker brand has released its financial report for the first half of 2020. According to it there has been an increase in revenues which amounted to more than 36 million dollars. This is almost twice more comparing to the same period of the last year and even comparing to the last 3 years.

As in all online gambling areas it is becoming obvious that the COVID-19 pandemic has led to an increase in the number of players, as well as an increase in profit. In particular over the last six months 888poker has significantly increased the number of first depositors. Their growth amounted to an incredible 104% which led to a tangible "jump" in 888poker's income of $36.1 million. This is 56% more than in 2019.

Apart from the increase in traffic and financial success, one of the biggest achievements of the room is the biggest 888poker tournament series "Millions SuperStorm" with $8,000,000 prize pool.

Other areas of activities

The only area of 888 Holding online gambling industry that has not seen an increase in revenue is sports betting, which fell by 1%, down to $44,1 million. However, this was to be expected given that sports practically disappeared for several months since the pandemic breakout and many sport event were cancelled one by one.

The CEO Itai Pazner praised 888 Holdings for its good performance in the first half of the year:

"During the pandemic the online poker vertical was very exciting as many poker players have switched from live games to online. We got a huge increase in new users and traffic which we were a little unprepared for. But we managed to immediately upgrade and expand our poker servers to keep pace in growing activity.

Overall, thanks to our continued development, strengths and commitment to delivering a quality product the board believes 888 Holding has a unique platform to drive continuous strategic progress not only in the second half of 2020 but beyond."

Also the CEO said that large updates of the company's products are planned for the second half of the year, but details are yet to be uncovered. By the way, after the announcement of the financial report, the value of 888 Holdings shares on the stock market increased by 22,3% 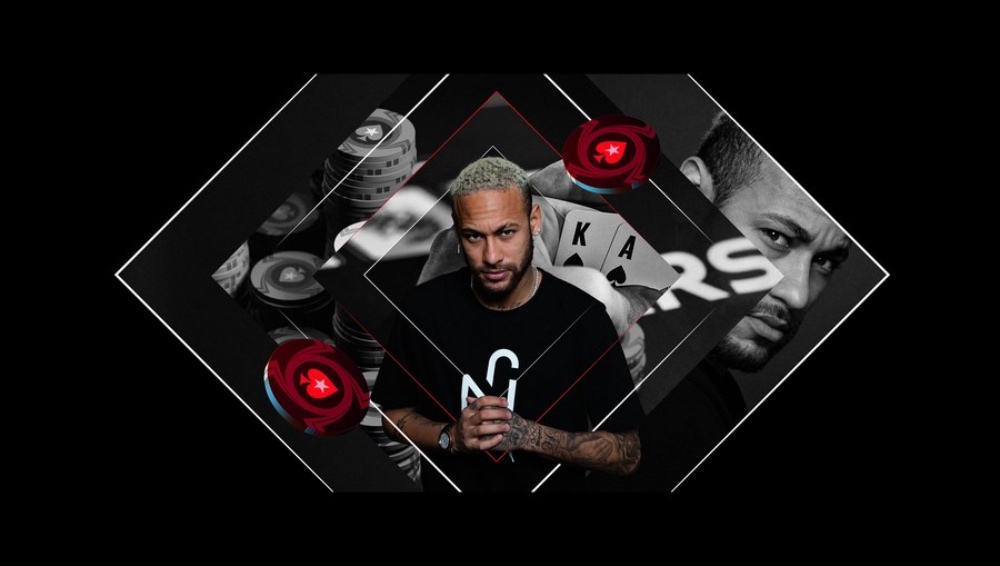 Neymar is back to PokerStars team 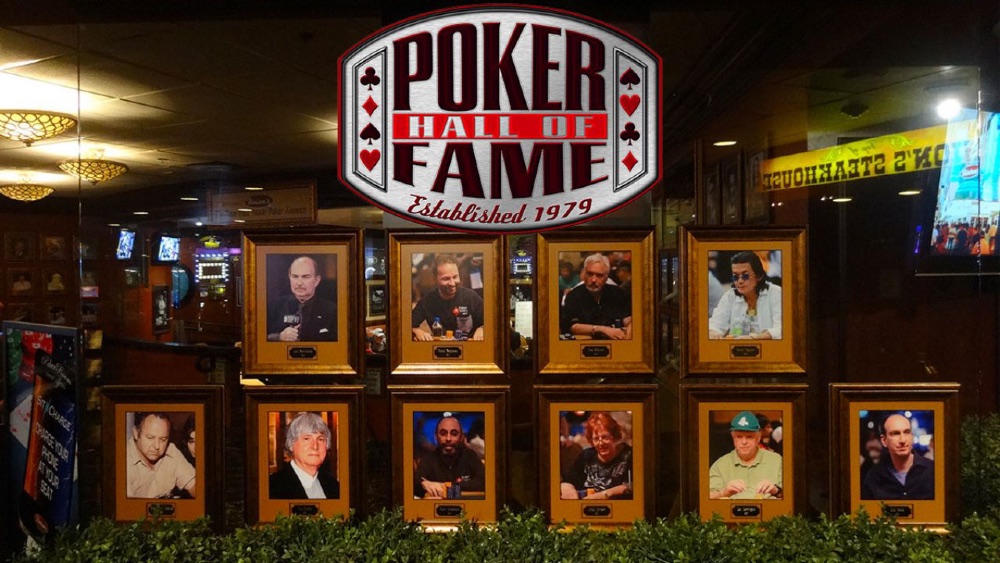 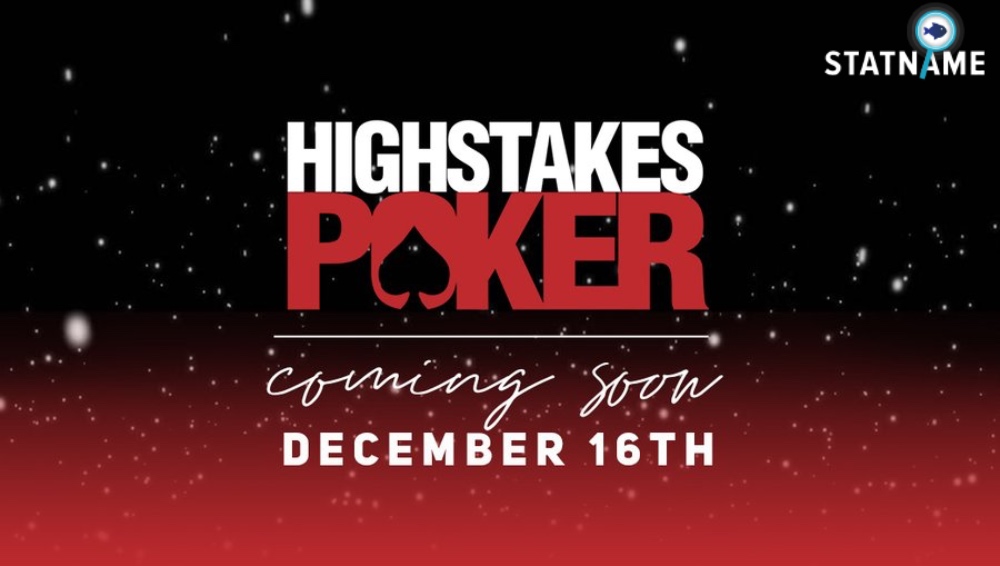 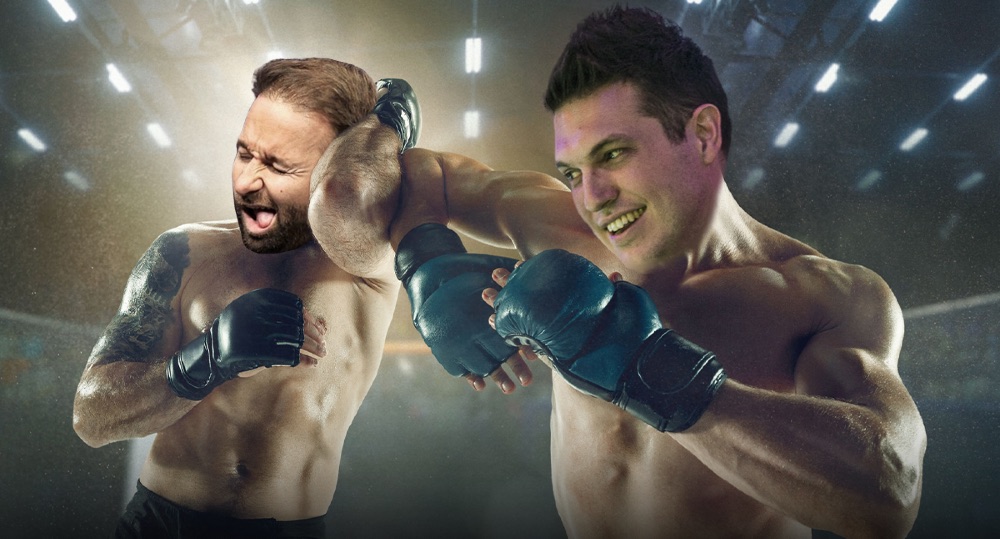 Polk trashes Negreanu while challenging Brunson and Perkins
We use cookies in accordance with the “Cookie Notice”. Using cookies may lead to the process of you personal data. For more information about using cookies and blocking cookies in browser settings check out “Cookie Notice” here. If you consent to the use of cookies and the processing of your personal data in accordance with the “Cookie Notice”, click “Accept”. Attention! If you block cookies, which are necessary for the site to function correctly, it can lead to its inoperability.